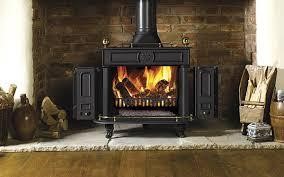 There is nothing quite like the image of a wood burning fire to conjure up the wonderful feelings of snuggly, winter evenings and traditional Christmas festivities. If you are thinking about adding a wood burning stove to your home then there are many advantages to this way of heating and it’s not all about how fantastic it looks and feels.

If you want to cut down on your monthly energy bills then this could the way forward. With rising fuel costs, many people are actively looking for cheaper and alternative ways to heat their homes. Wood is renewable and burning it is a carbon neutral action meaning that the amount of carbon dioxide released through burning equals that which a tree absorbs and so there is a natural balance.

Airwash technology is another feature of current wood burning stoves which results in fuller flames without the glass becoming streaky with soot. Air is drawn into the top of the stove and heated in the central air chamber before traveling down behind the glass front, creating a screen between the glass and fire.

Cleanburn technology is another useful feature which means warm air is brought into the firebox just above the height of the fire which allows the burning of unburned hydrocarbons in the smoke stream. This results in a cleaner burn with less particles and more heat for the room.

Open fires usually have a pretty low burning efficiency but Defra approved wood burning stoves can offer efficiency levels of 85%. This will ensure that your home is being heated to the maximum ability.

Being Defra approved means that wood burning stoves can now be used even in smoke controlled areas. A smoke controlled area is usually a built up urban area where homes are not allowed to emit any kind of polluting smoke into the atmosphere. Having a wood burner that you can use in towns and cities opens up a whole new world for those who want a taste of rustic charm in the middle of the city. It is also possible to supply your own hot water and central heating to help reduce your reliance on gas or oil.

So as the nights draw in and the temperatures drop, wouldn’t it be nice to have a cozy, toasty wood burning stove to experience a touch of countryside charm wherever you live.

This one Wood stove will only heat one to two rooms in your house and probably cost you around the same kind of money as getting a Boiler Installation Cheltenham company to put you in a new system which will allow you to heat the whole house.   Why not get a company such as combi-man.com to come in and give you a quote. 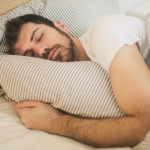 April 1, 2022
Three Ways to Care for your Mental Health 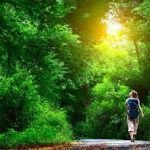 Three Ways to Care for your Mental Health 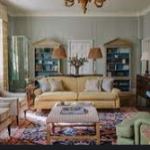 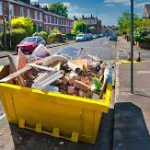 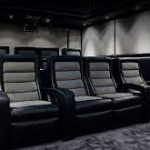 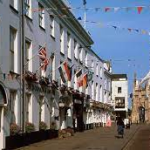 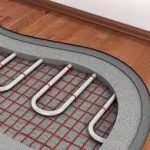